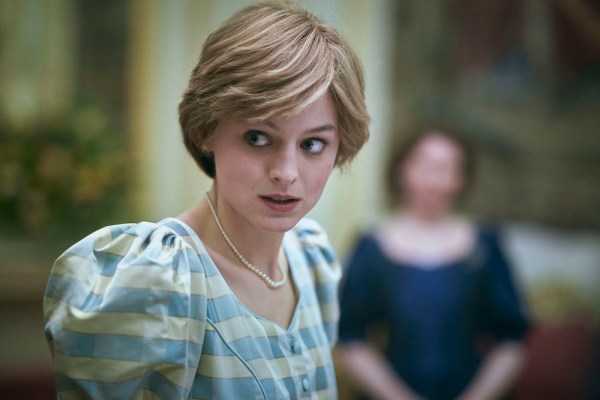 “Crown,” by Netflix The majestic historical drama about the reign of Queen Elizabeth II is back for the fourth season, focusing on Elizabeth’s relationship with Prime Minister Margaret Thatcher and Princess Charles’ troubled marriage to Princess Diana of Wales.

We have conflicting opinions about the previous season of the show, and in the new season these differences are definitely not resolved, as we describe in the latest episode of the original content podcast.

Anthony and (especially) Jordan have been fans of the show, and they have forced four seasons in particular. Yes, the monarchy is a bit ridiculous and the “Crown Prince” tends to simplify real-world events, but it’s heartbreaking to associate Charles Diana’s relationship with it, and to show the damage it can do. I also take time. Thatcher’s policies.

Darrell, on the other hand, remains a magnificent figure, patient with all attention to the royal family. He was particularly disillusioned with the show’s historical reality, and frustrated by performances (especially Glenn Anderson-like Thatcher), which he felt imitated the “Sunday Night Live” style.

In addition to reviewing the show, we also discuss this week’s announcement that “Wonder Woman 1984” will premiere in both theaters and on December 25 at HBO Max.

You can listen to our review in the player below, subscribe using the Apple Podcast, or find us in the podcast player of your choice. If you like the show, please let us know by leaving a review on Apple. you too Follow us on Twitter Or send us feedback directly. (Or suggest shows and movies for our review!)